What is a Motion For Relief in Bankruptcy Court? 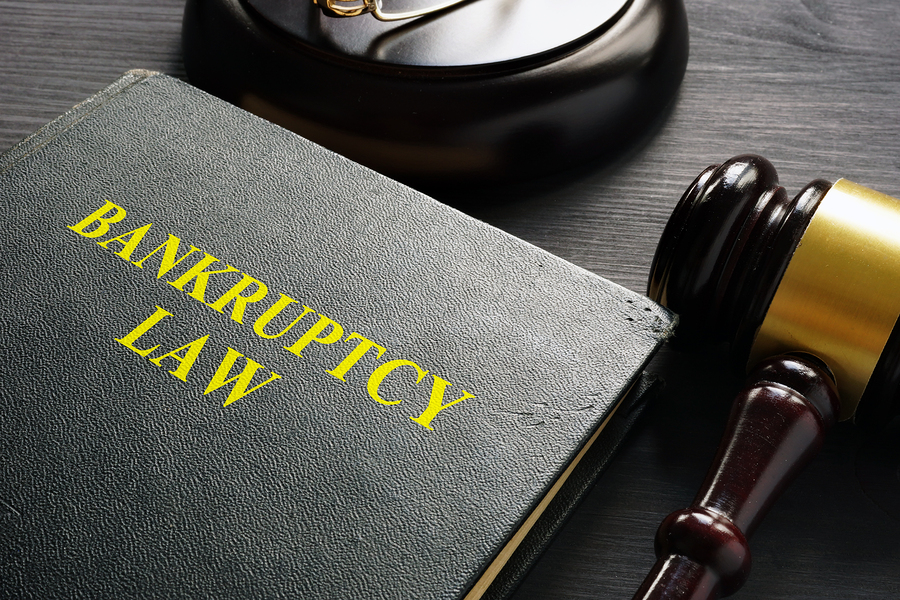 Kelly Bankruptcy
What is a Motion For Relief in Bankruptcy Court?

Let me tell you why.

Let’s say you are in a chapter 13 and you are making payments on your house, but you know, hours get cut back at work, maybe some type of emergency pops up out of nowhere and you miss a few payments. Well, the creditor is going to respond by filing a motion for relief. Basically, a motion for relief from the automatic stay is a request from a creditor to the bankruptcy court for permission to take back collateral.

In other words, if the creditor has rights to your house, they want permission to get out of bankruptcy court and start foreclosure. proceedings. Oftentimes we’ll have a client, they’ll come in and they say, Well, you know, I’m not sure I buy all this stuff about how chapter 13 protects you because I had a friend who filed, but they still lost their house. How does that happen? Well, here’s how it happens. Somebody files chapter 13. They put the IRS in the plan, and all they have to do is make the future mortgage payments. But like I said earlier, sometimes things happen. And when you miss some payments, the mortgage company will respond by filing a motion for relief. Now, just because they file the motion, does that mean it’s it? Is it all over? Does that mean you’re definitely gonna lose your house? No. What happens is when it’s scheduled for a hearing, the person that’s filed the chapter 13 needs to come to court with their bankruptcy attorney and see if they can work out with some type of deal with the creditor attorney to get those payments caught up.

Now typically, in Georgia, a creditor is going to charge anywhere between $650 and $850 in attorneys fees just for filing one motion for relief. So those fees are going to have to get paid. As a general rule. Most credit, most mortgage companies in the Northern District of Georgia will spread out how many ever payments you missed, plus the attorneys fees out over six months. And they’re also going to want some type of explanation as to how are you going to be able to make this extra money? Whether it’s a relative help helping helping you out to be able to make these payments, or are you going to be able to get overtime at work?

Generally, most creditors want to know, Hey, is this really going to be feasible? Now, sometimes we have situations where a client’s in a chapter 13 they don’t Making they miss a few payments. And then they just kind of get used to not making their payments to the mortgage company. And the mortgage company sits back and waits a year before they finally get around to filing a motion with the court. Now, do you think there’s any way that if we have 12 months of arrears, we’re going to be able to pay it back over six months to a year? It’s, it’s not gonna happen, that person is probably gonna end up either losing that house.

Or there’s there’s another alternative just because a motion for relief is granted. And that’s, again, it’s not a guarantee they’re going to foreclose on you because you can still call the mortgage company and try to work out a loan modification plan. I’ve seen a lot of clients do it. I’ve seen a lot of clients where I thought there is absolutely no way a mortgage company is going to agree to this loan modification. motion for relief gets granted, the client gets their paperwork together. And next thing I know they’ve they’ve, they’ve managed to work it out. So just because the motion for relief is granted, that doesn’t mean you need to give up, you still need to keep calling the mortgage company.

Now in Georgia, if you know even if the mortgage even if there’s loan modifications denied motion for relief is granted, when do you need to move out of the house? And the answer is when they start advertising it in the newspaper. Under Georgia law, you’ve got to advertise a house for four consecutive weeks before the foreclosure date. As a general rule of foreclosures, non-judicial foreclosures in Georgia, are on the first Tuesday of every month.

There’s no need to move out immediately because some of these mortgage companies even when they refuse to deal with you, they just they wait a long time before they start foreclosure. So why not maximise the benefit of that situation and stay in the house rent free. In my personal opinion, you’re actually doing the mortgage company a favour by staying there, because while you’re living in the house, nobody’s going to be able to rob it or tear it apart. And also, as a general rule, houses stay in better shape when somebody’s actually living in them. Now, you know, motions for relief don’t apply just to houses, they also apply to any collateral. So let’s take cars for example. Let’s say you are in an active chapter 13. And for whatever reason, you let the car insurance lapse, Well, number one, you’re going to get in a lot of trouble in Georgia because if you’re driving around without car insurance, that’s not a good thing. You’re going to get a big expensive ticket.

A creditor, most creditors get notified when a car insurance lapses. Because most creditors that have financed your car will require that on your insurance, you list them as loss payee. And once you stop paying the mortgage company is going to tell the creditor, hey, he didn’t pay his insurance. And the car creditors going to respond by coming to get the car. So most of the time with a motion for relief a hearing is filed. And you’re going to have a hearing about 30 days later. Well, does this mean that if you drop insurance on the car that you’re going to get at least a 30 day window before you have to get it back? No. There’s a local rule in Georgia that says a creditor can basically go repossess the car they’ve got to give you notice. After they repossess it, but no, they don’t have to wait. 30 days to come and get it, they can hold on to the car, if there’s any issue, but they do have a right to protect their collateral, there is a local bankruptcy rule. So if you’re in an active chapter 13, you got to keep that insurance up to date or they’re coming to get the car. Let’s talk about chapter 7 for a minute. It’s very common in a chapter 7, where we’re going to give back a house or we’re going to give back a car. And we clearly state in the statement of tensions. We surrender the interest in the car, we surrender the interest in the house. And then the client gets served with a motion for relief. And even though I tell clients this ahead of time, some of them forget.

And they get really upset when they get this letter in the mail saying there’s going to be a hearing. So the conversation with the client usually goes like this. Hey, why do I have a hearing? I thought we made it pretty clear in the bankruptcy petition. What’s going on? Well, here’s what’s going on the creditor even though you say you’re going to surrender it in the chapter 7 petition, they are still going to file a motion for leave for the court to get permission to start foreclosure or to get permission to take the car, because it’s very rare but in some cases there is there’s equity in a car or equity in a house.

So if you’re in chapter 7, and you’ve agreed to surrender house and you are car, whatever type of collateral, don’t be alarmed when you receive a motion for labour. That’s just the creditor covering their bases, getting permission from the court to Go get their collateral. give any questions regarding a motion for relief. Don’t make assumptions yourself.

You need to sit down with a rely bankruptcy attorney, someone who’s been doing it for years. And ask them your questions. It’s very easy to get confused on these bankruptcy topics. And there’s no need for you to get confused about a motion for relief. It’s you know, I’ll see other attorneys get yelled at by their clients in court, because chapter 7 client will just get the notice and immediately think, hey, I’ve got to go to court. So they take off work. And this work, they drive a long way to court, they show up for this hearing that there’s really no need for them to be at anyway because they were going to surrender the collateral.

So very important you communicate with your attorney. Don’t assume you have to be there. Maybe Maybe you don’t. Maybe you do. If it’s a house you want to keep you better be there, you better get something worked out with the court.

Otherwise that motion for relief will be granted.

Anyway, I hope you have a great day and I hope you will continue to tune in and hopefully we’ll have another podcast up here soon. Make it a great day. Thank you. 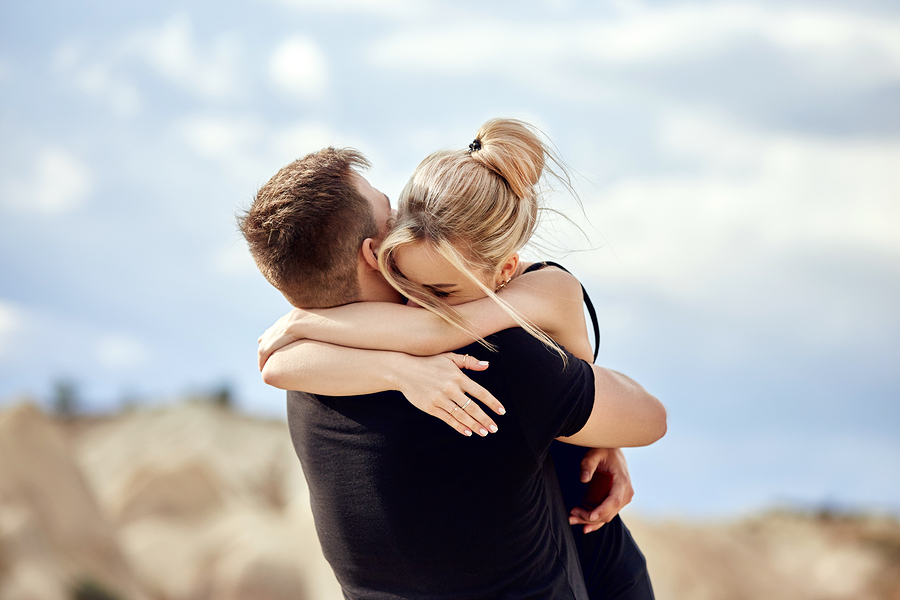 Should I File Bankruptcy Before I Get Married? 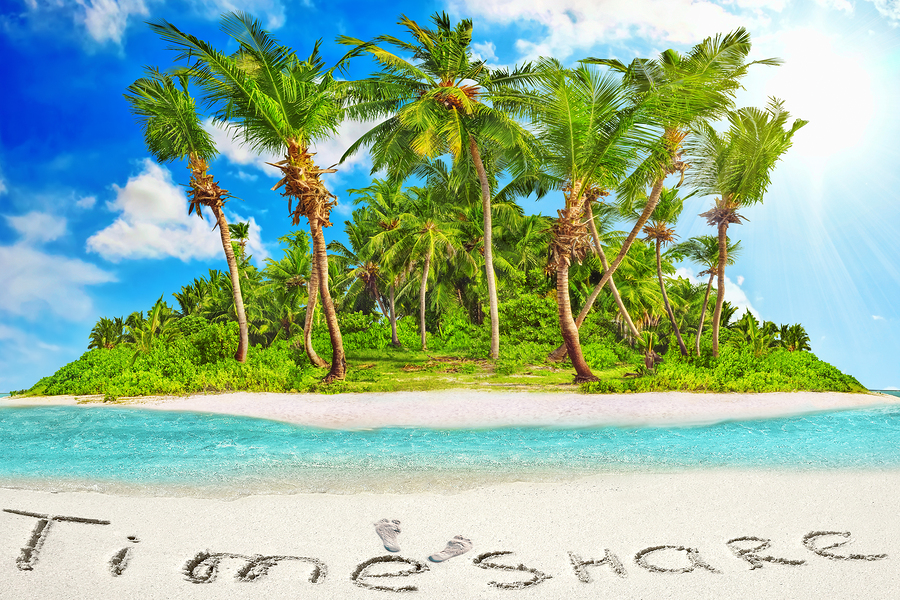 How To Stop A Garnishment in Georgia

Transcript: Hello, this is Jeff Kelly, and today I’d like to talk to you about stopping a garnishment in Georgia. When your employer is served with the garnishment, it is extremely important that you take action as soon as you can. If you don’t do anything, if you try to ignore it, here’s what’s going to happen, the creditor is going to take up to 25% of your net paycheck. In other words, if you take home $500 a week, they’re going to get $125 a week. Here’s how the garnishment process normally works in Georgia. First, the creditor is going to file a lawsuit against you. In most cases, the local sheriff is going to drive up to your house and serve with court papers. You know if you dispute this claim, if you think somebody’s trying to pull a fast one on you and you don’t really owe this debt, you really need to hire an attorney and you need to respond to this lawsuit, you need to get an answer filed within 30 days of being served. Otherwise, a creditor is going to obtain a default judgment against you. Once they obtain the default judgment, the creditor is then going to apply for a garnishment and the court will then serve papers on your your employer. Now, this is really important to note. If you’re the court papers are going to clearly state that your employer has 45 days to ...